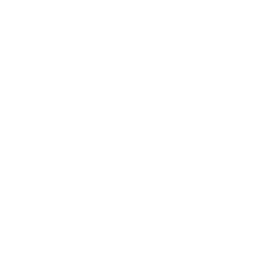 Marty’s Place is pleased to be part of the third annual Saving Senior Dogs Week this October 25 – October 31.

Presented by Lily’s Legacy Senior Dog Sanctuary in California, Saving Senior Dogs Week is a week-long national social media and PR campaign to increase public awareness of the struggles of homeless senior dogs and the joys of adopting them. The campaign aims to reduce unnecessary euthanasia and to provide existing senior dog rescues across the country with much-needed funding to carry out their missions.

Learn more about it at www.savingseniordogsweek.org

NEW Feature for the 2021 campaign: This year Saving Senior Dogs Week is partnering with the New York Dog Film Festival™. The film festival supports animal welfare organizations that focus on the most vulnerable dogs: the older ones. A portion of every ticket sold across the country will benefit all the participating rescues of Saving Senior Dogs Week. Marty’s Place will be featured in this year’s Festival which kicks off on October 24. 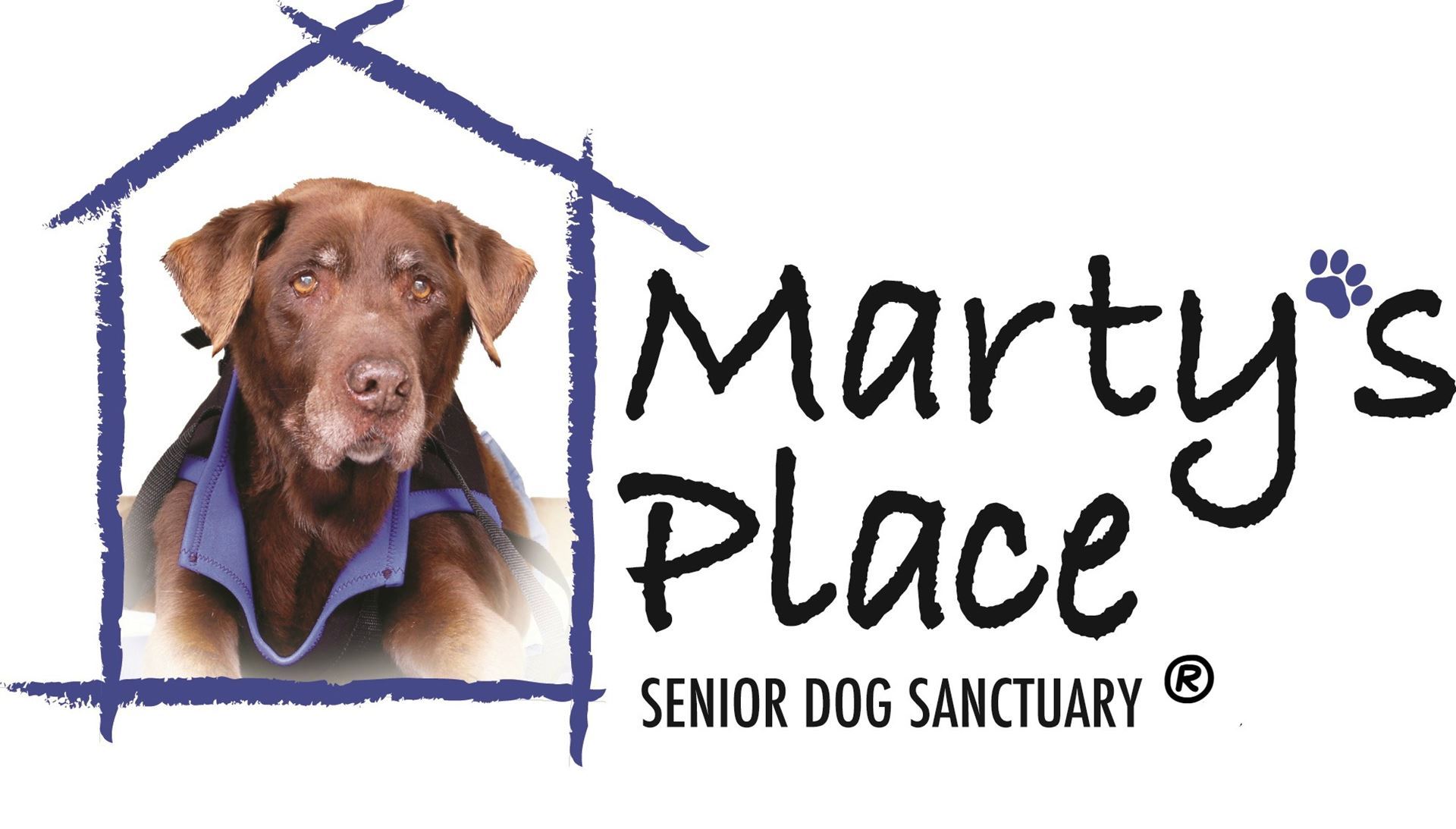